Truth be told, I wanted to do a me post today. Not an all about me post, but a post where I get to ramble on about my latest idea that may or may not come to fruition.

(If you’ve been around long enough you know sometimes my ideas get the best of me then ceremoniously flop…le sigh). 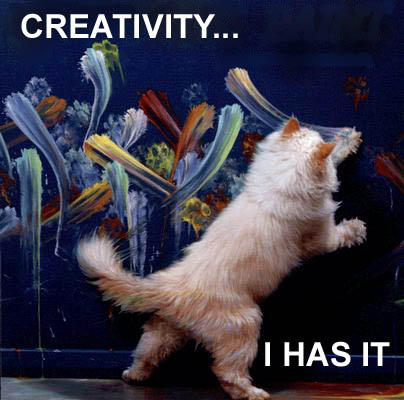 So what do I have to go on about today?

Well, I’ve been juggling this idea of using one character for this blog. Instead of going around the merry-go-round of characters and picking the one that stops in front of me, wouldn’t it be great to have one continuous guy or girl? I enjoy using my babies but sometimes I feel like it’s a bit much. And sometimes I would like to have somebody that’s specifically made for A.W.A.

It’s an idea I’m still not sure about. If I do it, I would most likely end up making a brand new character. New background. New personality. New possibilities. He or she would be a blank slate that will be able to be molded to fit perfectly within the confines of this lovely blog. The world could easily be this one or another (either this one alone or with a slight urban fantasy touch. But no new worlds. They require way too much work. However, I may change my mind later thanks to a prompt).

In the following days/weeks I’ll be figuring out if I want to push forward with it. I’ll convene with M.J. and hopefully she won’t think I’m crazy for adding another character to the bunch of voices in my head.

Hope the holidays are treating you well. If they’re not, try and do something that makes you smile. Take a moment for just you and breathe. The year’s almost over, so why not use up some time on yourself?