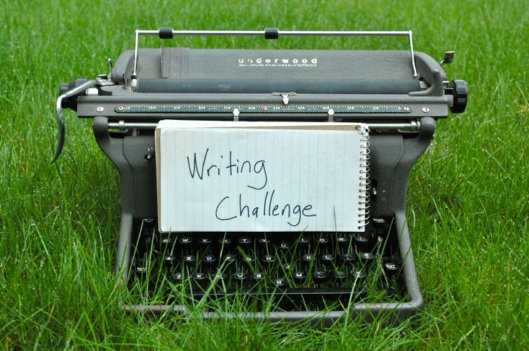 “He asked you to keep an eye on this.”

Jamie scooted closer to the door. The last guy who brought in her dinner got distracted in his teasing that he forgot to close the door all the way. It was a slim crack, barely enough for the smallest traces of light to sneak through, but it allowed her to hear something other than her own breathing for once.

“I only got five guys. We can’t be everywhere.”

Her brows furrowed. She knew there was more to what the rougher voice said but what sounded like shuffling masked it. Hoping for some clarity, she closed her eyes. There were a few more angry whispers, jagged shuffling, and then some louder commands but nothing sounded too interesting or worthwhile.

She sighed and pulled a knee up to rest her chin on. The place they wanted her to call home was nice, she’d give them that. Her room was that of a typical teenager. There was a bed, a dresser, a nightstand, a desk, and a bookcase full of books meant to keep her entertained. Anything she could potentially hide in or under was removed as she grew. She looked over to the wall and sighed again. If they weren’t paranoid, she would have had the chance to enjoy a closet or an armoire.

Thinking nothing of it, she pushed the door shut on the way over to her desk. Electronics were banned along with any reflective surface. “It’s for your protection,” a tutor once told her, “one day you’ll see.” Except she didn’t see and the more she time she spent stuck in one section of the manor, the less mysterious it seemed. It wasn’t fun to think of herself as a princess locked in a tower anymore.

She ran her hand over the words she wrote as a reminder to herself. There were no such things as fairytales. The only happily ever after anybody received was the one they hunted down for themselves.

A gentle rap came from the door. Unsure about what they could possibly want, Jamie gripped the back of the desk chair. Though she was supposed to be their prized pet, there were some of her caretakers that tried to break her. Their latest favorite game was putting bugs in her food. It was always one bug mixed in like some easter egg and it only happened with one of her meals but she never knew where the bug would be or in what meal.

Her gaze drifted over to the tray but quickly snapped back to the door when a small piece of paper was slipped under her door. Still unsure, she counted to fifty before daring to check out the paper. She flipped it over; once to check for writing on the outside and again in case something was hidden inside of it. When nothing fell out, she took a deep breath, opened the paper, and frowned.

“As the rose bush burns, so its thorns remain lost

Shroud in gray, caught in the between.”

“I’ve read this,” she whispered, already moving to the bookcase. Poetry was one of the subjects she begged them to forgo. It made no sense. Things were never what they seemed and whenever they were, it was a metaphor to something bigger. Spotting the poetry book her earliest tutor left her with, Jamie took it and the note over to the desk. It took some flipping but she found the poem.

“As the rose bush burns, so its thorns remain lost

Shroud in gray, caught in the between.

Bound by curses and blind by fate

Jamie tapped the page. Nine years later and the thing still made no sense. She read it out loud again then silently twice but nothing clicked. Her tutor never touched the poem and before the note, she never cared about it either. She looked at the words, noting how they mirrored each other, and shook her head. It probably was somebody’s newest way to torment her.

She tucked the paper in the crease of the book and closed it. If they were busy thinking of poetry pranks, there was a chance her food would be bug free. Breakfast was clean and so was the midday snack. Lunch suddenly looked very promising.