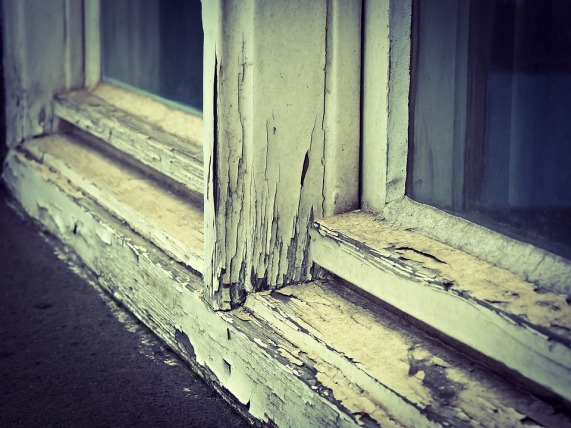 Case paused in his tour at the sight of his sister.  “Leora, I didn’t expect you home.”

Leora looked at the pair behind him. She hadn’t expected to be home either but that didn’t mean he could tour the place with strangers. The air about them didn’t smell of human. Their blood smelled of a combination between fall and summer instead of the normal metal and salt. There was also an unmistakable magic signature.

“This is Belladonna and Oleander. They are the ones I was telling you about.” He moved aside though neither one of the names strangers looked any more willing to step forward than she was. “The Fae Ambassador? Remember? I volunteered to house and guide them.”

Her gaze drifted back to the pair. The Fae part helped explain why everything about them set off her senses. They didn’t looked thrilled but their interests weren’t her problem. He signed up for the gig. That made them his problem. She had her own to work through like her lack of a love life. There was also the issue of her emotions that she willingly locked away.

She looked at Case with a bored shrug before leaving the trio to finish up their tour. Out of them all, he was possibly the most excited. The blonde girl, Belladonna, was curious but quiet. She was pretty though: green eyes, full hair that shined, and her features were soft yet warm. Then there was the guy Case called Oleander. He was darker compared to Belladonna: darker hair, darker eyes, and if possible, darker features. Thinking about it, Oleander’s features were sharper too and coldly disinterested.

If Case really wanted to play ambassador with two could be mythological psychos then he could have at it. The last time she cared, her heart was ripped up and left out to rot. She wasn’t willing to try that again. Love, friendship, family….they were all lies. The only one she could trust was herself sans the useless weight of emotions.

This was meant to depict Leora post change, break up, and emotions. Between the 22nd entry and this one, the 23rd, her personality has taken a complete one-eighty. You also get to see what she thought of Belladonna and Oleander (two of M.J.’s characters used in previous posts) when she first met them.